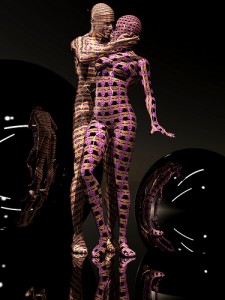 Yesterday I downloaded Microsoft’s Live Writer after Neville Hobson gave it a plus. Trouble is it downloaded not only the Blogging tool but a villain’s swag bag of other goodies too. I now need to find a new ’round-2it’ to unpack them and see what’s on offer. As the angel fish are looking fed up and after a big water change I don’t think this will happen soon.

Another big factor are all the WordPress Plugins I’m now using, especially the SEO and Tagging ones. These have now become key factors in my publishing as I try and increase readership and reach (OK get Google to find me) and ensure that my content is tagged right for Calais/SemanticProxy.

And then there’s RSS. The integration between Flock and RSS is the best I’ve seen. The fact I can flip from a side bar of feeds to my RSS summary pages is a big plus for me when I’m writing my Blog. It’s then a case of copying the quotes and URLs from that browser to Chrome. Well that would be OK if there wasn’t a big big problem here.

What I find is that if I run Chrome and Flock simultaneously then the old Dell box I’m using grinds to a halt. There seems to be some sort of resource hogging going on between them and Chrome loses the battle. Chrome is an app I like, but maybe it’s a bridge too far for Google. 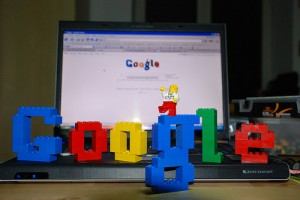 Internetnews wonder this too and base this not on the fact that it makes an old dicky PC run so slow it’s in reverse, but on the fact that it is such a new app. Chrome they point out was in beta for just 4 months before going gold. ‘Why so rash for Google?’ they ponder and come up with the answer that Chrome is not only part of Google’s secret operating system, it’s the actual UI for the OS. And perhaps they wonder, perhaps…

Perhaps Google’s browser is a new UI to the cloud.

And they’re not alone here. PC Advisor advise us that Android is already an OS and that Chrome takes us nearer to…?well the cloud:

By so carefully binning the user agent string from its OS, Google has ensured that other, less sensitive data is retained. Or to put it another way, it’s the perfect security setup for an operating system based in the cloud. 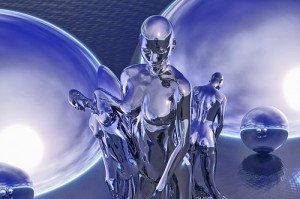 Users tend to be a great deal more forgiving of software that’s free, than that they’re forced to shell out a mint for.

CNET are of a like mind and point out that it complments Googles already impressive swathe of freebies. Add to that a canny observation from the Google Operating System Blog that Google are conducting a highly aggressive promo for Chrome. Now it’s out of beta so quickly they point out, it can be bundled with those other freebies that people want such as their toolbar or Google Earth. This distribution as we learned earlier could be done with some crafty fast caching… 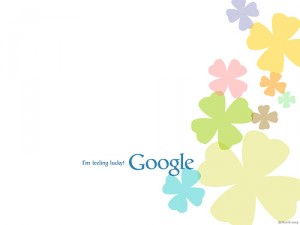 Thus in a jiffy, Google have set up all the means to distribute via a 2-tier fast-track, a spanking brand new OS, with a funky UI via the cloud and for the cloud.Let’s just hope it’s ready when they release it.