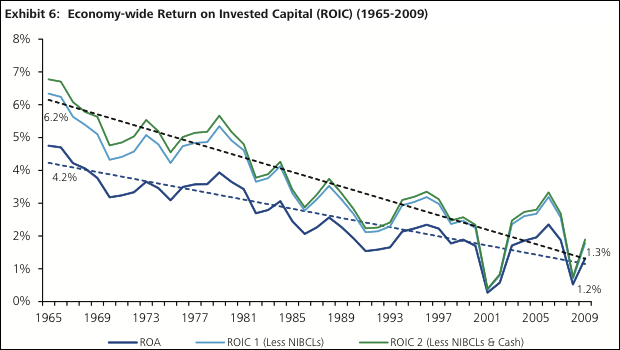 A couple of interesting implementation guides on deploying Social Business technology / Enterprise 2.0 have come out recently. The first is from AIIM (Association for Information and Image Management), who are often big advocates for using Microsoft’s SharePoint platform as the social platform. The second is from IBM (please see below) 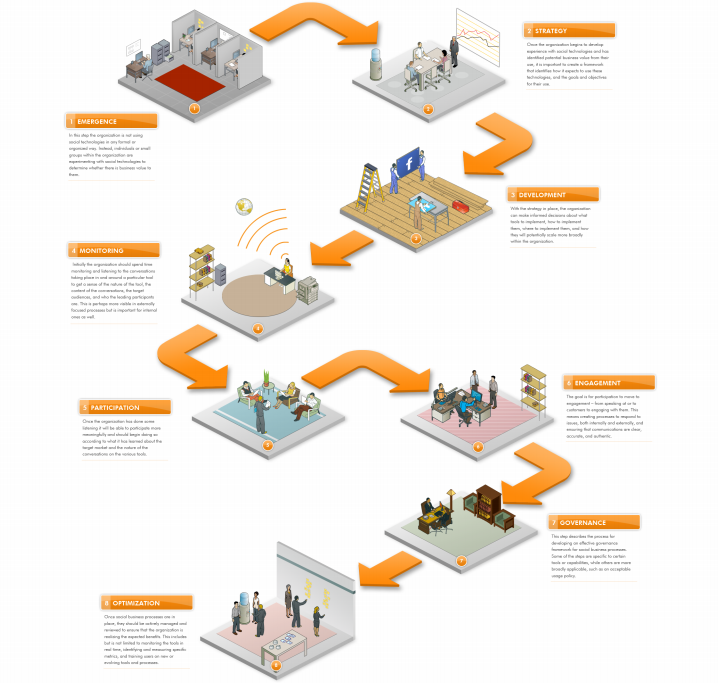 IBM take a similar approach using what they describe as an ‘Agenda’ framework: 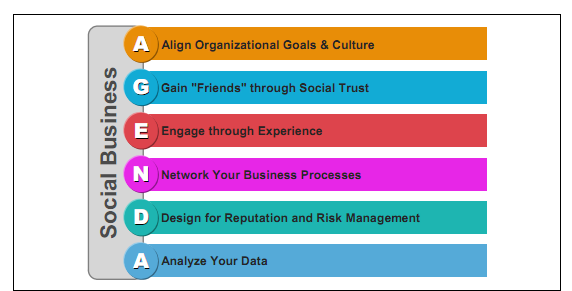 I particularly like the way IBM see the importance of embedding the social technologies into business process while keeping it relatively simple: the core concepts are networking, transparency and agility. They the say combine to create:

An effective social business embodies a culture characterized by sharing, transparency, innovation, and improved decision making. Such a culture enables deeper relationships with customers and business partners. This culture encourages people to document and share their knowledge and ideas with others, so that everyone can recognize, refine, and improve those ideas and content.

The key question for me here is this – how useful are these in practice, can they be used as literal guides or as handy sign-posts? My take is more the latter, but I do think that these are very useful starters.

The guides are free and can be downloaded here:

Using IBM Social Business to Take Your Business Relationships to the Next Level: A Game Changer for Small, Medium, and Large Business