West is the Best? Interesting snippet from James Heartfield for those of us in Chiswick W4 where the M4 slices through and makes God’s green acre of Grove park. But doesn’t JH live way out East? 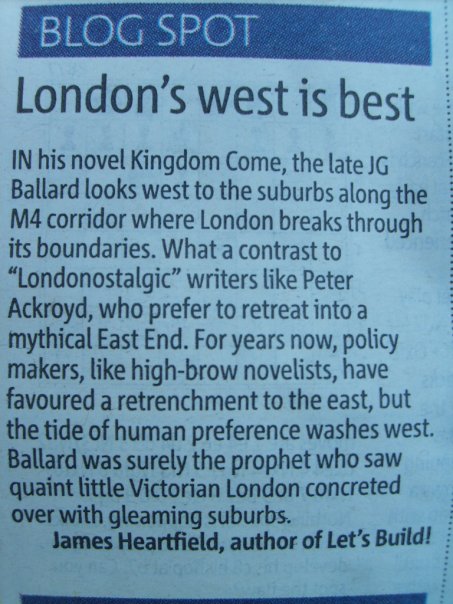 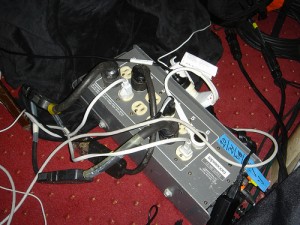