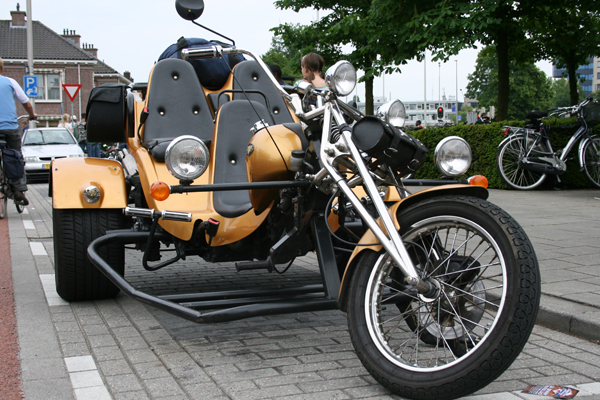 It’s some nine months now since Microsoft released their latest iteration of SharePoint, SP2010. This was done with no small degree of fanfare:

Web 2.0 applications are all the rage now. Different apps delivering different capabilities aim to tackle blogging, wikis, discussion boards, document management, and more all try to deliver great “best of breed” experiences. Trying to implement a hodge podge of applications in a piecemeal fashion presents a number of challenges to any Enterprise implementation.
Announcing SharePoint 2010

It was against this backdrop that good deal of traffic was generated in response to a couple of blogs from SharePoint expert Michael Sampson about the ratio of costs to customise Microsoft SharePoint compared to the license cost. The ratio turns out to be up to 9:1 – for every $1 spent on licenses, $9 get spent on customisation: The Cost of SharePoint = License Fee x9 (It’s a Microsoft Figure).

This as the title reveals, comes from Microsoft themselves, namely Microsoft Director Arpan Shah who presents the figure as part of a long overview of SharePoint’s capabilities: Building Solutions on SharePoint.

This figure attracted a lot of interest both in Twitter retweets and also in more private 2.0 conversations on SocialCast, the premise being in both that it’s rather high.

This response was perhaps not surprising given what Microsoft promised for SP2010, namely:

Today’s corporate IT operations groups know that the real cost of any software is not in the up front purchase but in the subsequent maintenance and integration of those applications. SharePoint 2010 squarely meets the needs of today’s Enterprise.

This is a compelling argument and in many corporations, it’s a winning one. It’s one also frequently bolstered by a premise that SharePoint is free. From one perspective it is – SharePoint is usually bundled with other enterprise Microsoft as part of a wider enterprise deal and so from an IT perspective it’s as good as free (i.e., it’s already paid for, so it won’t add any more to their budget).

It’s perhaps not surprising then that when someone within a corporation that already uses SharePoint; reads, sees, or experiences, the benefits of social business software and wants to deploy the same in their company that the SharePoint Question kicks in.

This questions often gets played out like this. Someone, often from IT rightly points out that  the company already has SharePoint, that it’s paid for and “does all the social media 2.0 stuff you’re talking about – blogs, wikis, rss, discussions and the like.”

At this point the business owner of the Enterprise 2.0 project needs to make a decision. They can either:

2) Agree, but ask that it be customised to meet the specific needs of their organisation

3) Agree but insist that it’s used in conjunction with other tools -adding a ‘social layer’ for example using Newsgator, Yammer or Jive.

4) Disagree and go down what Microsoft call the ‘best of breed’ route – namely use IBM Connections, Jive or Telligent etc.

5) Disagree and build their own from scratch or using Open Source solutions such as Drupal.

If IT are positioning SharePoint as the one-stop-shop for social then option 1 comes compelling and any other route might appear extravagant. The interesting thing is this however, in my experience at least, in the longer run companies rarely end up using SharePoint out of the box. At some point they almost always take one of the other options.

I think this in part where the 9:1 figure comes from – many people running 2.0 projects learn learn that SharePoint is an extremely powerful enterprise tool when it comes to managing documents. But when it comes to people collaborating as teams and communities in the ways that the ‘best of breed’ do in almost seamless fashion, SharePoint struggles in out of the box form. When this is realised, many companies decide to customise SharePoint, many try adding a social layer on top to get the best from it and some decide to adopt a completely different course by using another platform.

Putting the platform together is however, the easy part. No matter which platform is used and how much it is customised or tweaked, getting people collaborating together in new ways is the difficult part. This means getting non technology issues right: creating the right strategy for adoption, putting in place the right set of tactics to achieve it and creating the sort of corporate culture where collaboration can thrive. It is this where the rewards are. It is also the area where the ratio of gain can potentially far outstrip ratios of cost and license.

On Michael Sampson, we’re meeting up for lunch on Monday and my weekend read is his “User Adoption Strategies: Shifting Second Wave People to New Collaboration Technology (2010)” I’ll be asking him if we can really do this successfully with SharePoint out the box!