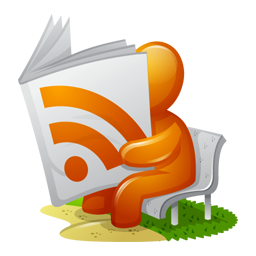 I’d have to agree with your assessment on tools. I’ve been a heavy user of RSS online for years, but I use a client tool at work. I still sometimes forget to launch it. I also tried a tool that integrates with Outlook. I found that more annoying and intrusive than anything.

Integrating it in the browser is an interesting idea. That’s the same place folks go to read web content now, so why not? I can’t say I’ve tried any of the existing solutions. I’ll have to do some experimenting….

That ReadWriteWeb post sure spawned a lot of activity. Mike Gotta and Toby Ward both wrote 2 blogs on this discussion.